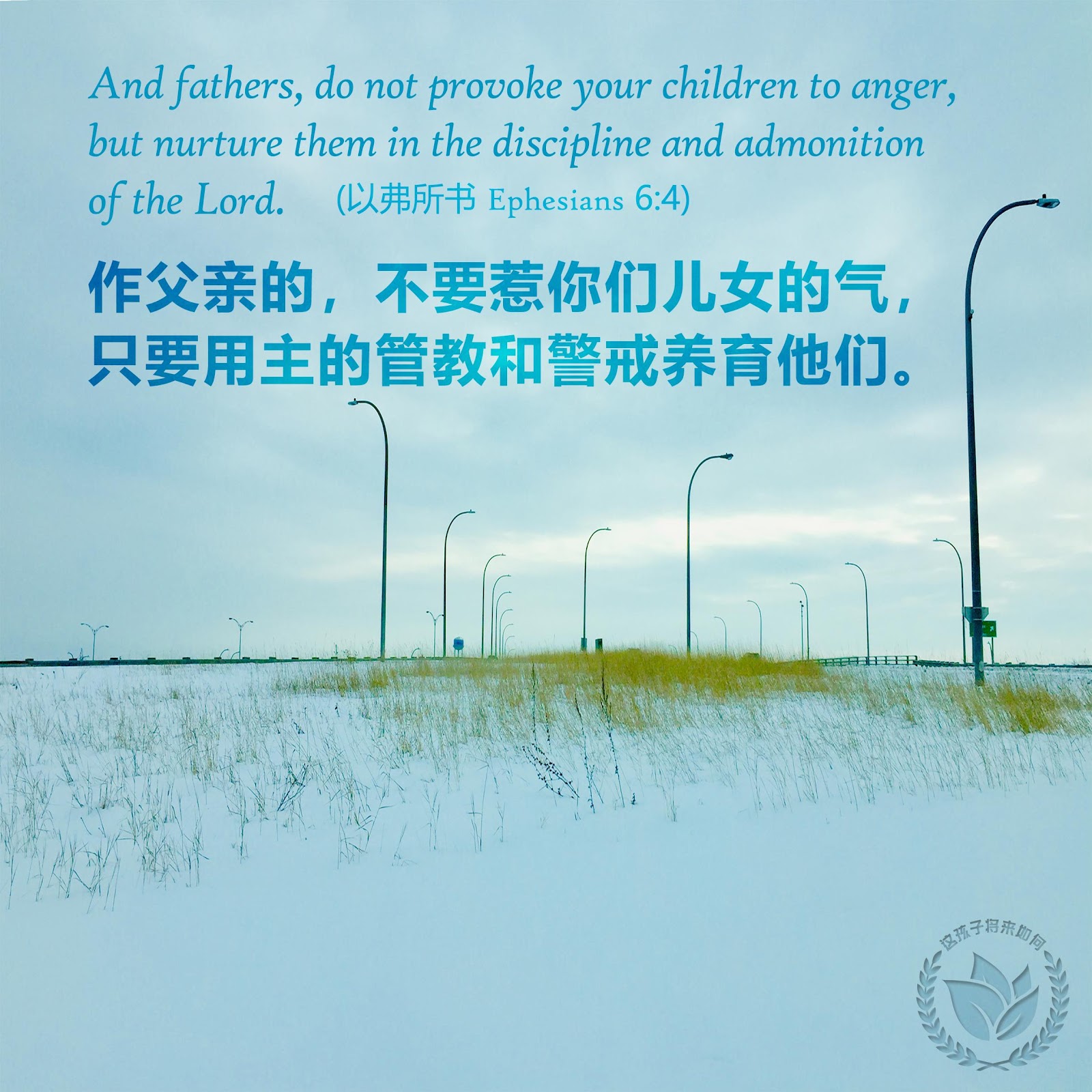 Day 4 The practice of discipline – setting up rules and regulations

Couples should first list a few of the most important rules according to their children’s age and characteristics, then set the rules together after praying, seeking, and fellowshipping with each other. Husbands and wives need to agree on their opinions with each other, as well as their required regulations on the children.

Disciplining children needs to start from when the child is born. Generally, the rules for children before the age of three are set by their parents, because children have no idea of ​​right and wrong, and they do not have much logical thinking. Parents set rules to help them develop good habits in a consistent way. On the one hand, parents must understand the developmental characteristics of their children at different ages; on the other hand, parents must also discipline their children. When a child takes a toy from another child, teach the child: “You can’t take this now, but you can choose another toy to play with.” By means of transferring their children’s attention, most children’s goals are shifted. Some children will insist on playing with the same toy that another child is playing, that’s okay. However parents have to insist that their children wait for other children to finish playing with the toy.

American education experts suggest that children under the age of three do not need any electronic products, including televisions. This is what parents need to pay special attention to.

Three to six-year-old children have strong language skills. Parents should interact more with their children, and they should also have some regulations for children; for example, teach children to use polite language, open doors for the elderly, offer seats to people in need, etc. On the one hand, parents need to be the role models; on the other hand, parents also need to continue to encourage and teach their children. For example, every time you greet someone, encourage your child to say hello too. It doesn’t matter if the child doesn’t say hello on the spot. You don’t need to force him, but you must continue to encourage and guide him.

For children who are from the age of three to six, friends are very important to them. When making friends and getting along with others, they need to learn the rules. For example, rules about sharing and waiting in the line. By establishing these rules, a sense of fairness and reasonableness is gradually established among the children. Parents can reason with their children and teach them empathy.

The regulations for children after four years old need to be set by both parents and children together. Whenever parents buy something for their children, they must set some rules for the children, such as when can they play? How to clean up after playing? The setting of the rules can be discussed with the child, or even written down, posted in a conspicuous place, and used to remind the child at any time.

Also, some conflicts will inevitably occur between children. So during family time, we should discuss these issues with children, train children to face problems, resolve conflicts, and teach children some social skills. If your child hit someone else, you must take your child to confess his sins to God and confess his mistakes to the person who was hit by him; if he was hit by someone else, you must communicate with him to discuss how to deal with it next time. Also bring children to pray and learn to forgive people.

In fact, there are many things that children between the ages of three and six can learn and practice. For example, they can learn and practice to take their own responsibilities; learn to distinguish between different genders. As for the children’s needs for mobile phones and computers, parents should communicate, pray, and seek with their children according to whether they really need them. If you don’t think you need to buy it, you should explain the reasons why you don’t buy it to the children.

In addition, we must also help children learn to recognize responsibilities, rights and obligations. For example, in middle school and high school, if the child really needs a computer, you must buy a computer for your child; this is the child’s right, but he must also know what responsibilities and obligations he has. At this age, parents can also talk to their children about values, outlook on life, and sex education, including persistence in faith and spiritual pursuits. In other words, the parental discipline of junior high school students and high school students is no longer a matter of rules, but a matter of spiritual shepherding and loving fellowship.